FEST is The European Federation of Heating- and Sanitary Wholesalers. Members are the National Federations.

FEST – How it all started

As a logical consequence of the European Common Market, the heating and sanitary wholesaler of the various member-countries met in January 1958 in Strasbourg. Here the international co-operation was resolved. A founding general meeting was held on October 17th and 18th the same year in Hamburg. Here the rules were laid down, a president and a vice-president were elected as well as an advisory council.

FEST – What the letters stand for

In 1968 the organization´s field of activity and, simultaneously the abbreviated name of FEST was adopted. One heating and sanitary wholesaler organization of each country can become member of FEST. The letters FEST stand for “Fédération Européenne des Grossistes en Appareils Sanitaires et de Chauffage,” an international co-operation of the sanitary and heating wholesalers across country boundaries.

FEST – Some information on role and sizes

The organization comprises more than 5000 European wholesalers within the sanitary and heating trade with more than 140000 employees.
The contact between producers and installers is secured through effective stockholding in storerooms; totally 20.000.000 sq.m. This area corresponds to a town of about 200.000 inhabitants. More than 3000 informative showrooms provide installers and consumers in the various member-countries with continuous and lively information on the products available to the trade. The members of the organization have a joint annual turnover of about EUR 25 billions. 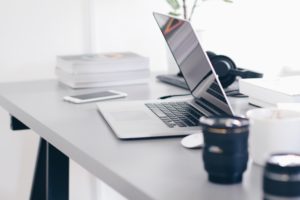 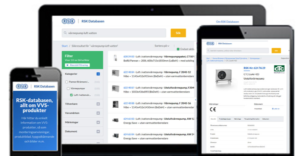